When Max volunteers New Amsterdam to take over for a short-staffed hospital nearby, things get chaotic quickly. Iggy has a crisis of conscience after receiving the news that funding for a garden has been granted and an eager resident learns a secret about Dr. Bloom.[4] 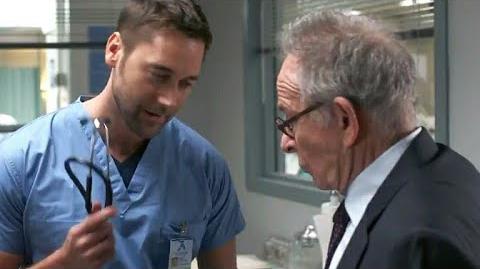 Retrieved from "https://new-amsterdam.fandom.com/wiki/Boundaries?oldid=741"
Community content is available under CC-BY-SA unless otherwise noted.