Reynolds begins to build his department as Dr. Sharpe battles skepticism from a patient's parents. Meanwhile, Max helps Bloom find a solution for a pregnant patient in a tough spot, all the while continuing to avoid the reality of his diagnosis.[4] 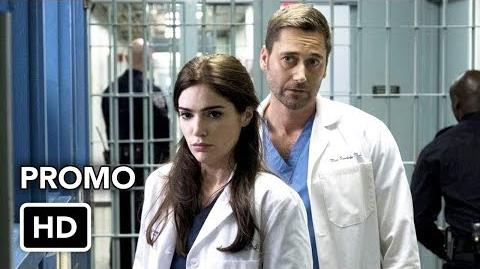 Retrieved from "https://new-amsterdam.fandom.com/wiki/Every_Last_Minute?oldid=1172"
Community content is available under CC-BY-SA unless otherwise noted.