New Amsterdam is an American medical drama television series created by David Schulner and Peter Horton that premiered on September 25, 2018 on NBC. Season 2 currently airs on Tuesdays at 10PM.[1]

The series is based on the memoir Twelve Patients: Life and Death at Bellevue Hospital by Dr. Eric Manheimer about his 15 years as medical director at the hospital.

Inspired by Bellevue, the oldest public hospital in America, this unique medical drama follows the brilliant and charming Dr. Max Goodwin, the institution’s newest medical director who sets out to tear up the bureaucracy and provide exceptional care. How can he help? Well, the doctors and staff have heard this before. Not taking “no” for an answer, Dr. Goodwin must disrupt the status quo and prove he will stop at nothing to breathe new life into this understaffed, underfunded and underappreciated hospital — the only one in the world capable of treating Ebola patients, prisoners from Rikers and the President of the United States under one roof — and return it to the glory that put it on the map.[2]

On September 25, 2017, it was announced that NBC had given the production, then titled Bellevue, a put pilot commitment. The pilot was written by David Schulner who was also set to executive produce alongside Peter Horton. Eric Manheimer, the former medical director at New York City’s Bellevue Hospital, was expected to serve as a producer. Production companies involved with the pilot were slated to consist of Universal Television.

The series has been met with a mixed to negative response from critics upon its premiere. On the review aggregation website Rotten Tomatoes, the series holds a 31% approval rating with an average rating of 5.74 out of 10 based on 29 reviews. The website's critical consensus reads, "Overcrowded, overwrought, and overly familiar, New Amsterdam plays more like an exquisite corpse of pre-existing shows than a breakthrough for the genre – though that may be enough for medical drama devotees." Metacritic, which uses a weighted average, assigned the series a score of 47 out of 100 based on 14 critics, indicating "mixed or average reviews".

Based on average total viewers per episode of New Amsterdam on NBC:

The first season was released in Region 1, via Amazon's Manufacture on Demand (MOD) service, on August 13, 2019.

The second season was released in Region 1, via Amazon's Manufacture on Demand (MOD) service, on September 1, 2020. 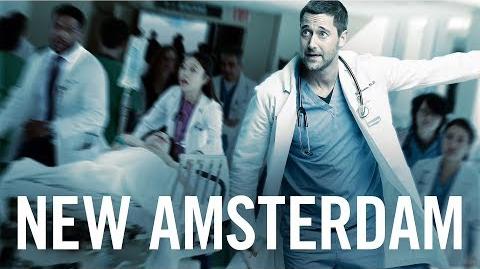 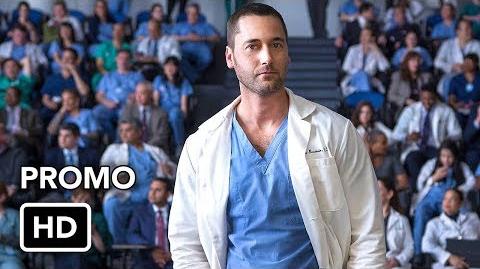 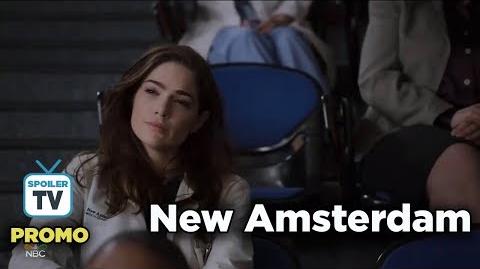 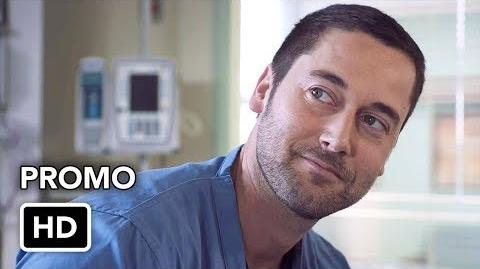 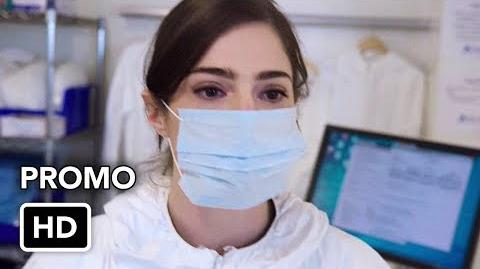 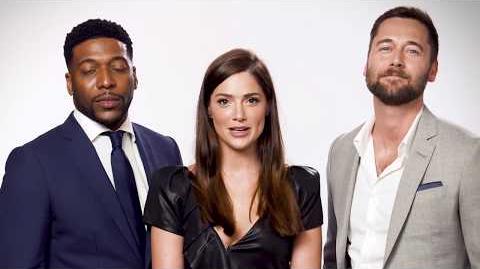 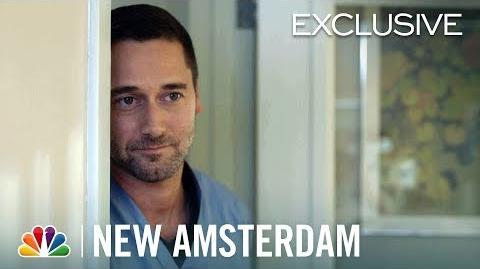 Retrieved from "https://new-amsterdam.fandom.com/wiki/New_Amsterdam?oldid=1928"
Community content is available under CC-BY-SA unless otherwise noted.