Welcome to the New Amsterdam Wiki

New Amsterdam Wiki is a collaborative encyclopedia documenting the NBC television series New Amsterdam. The story follows Dr. Max Goodwin, the newest medical director at New Amsterdam Medical Center, who sets out to tear up the bureaucracy and provide exceptional care. How can he help? Well, the doctors and staff have heard this before. Not taking "no" for an answer, Dr. Goodwin must disrupt the status quo and prove he will stop at nothing to breathe new life into this understaffed, underfunded and underappreciated hospital - the only one in the world capable of treating Ebola patients, prisoners from Rikers and the president of the United States under one roof - and return it to the glory that put it on the map. Join and help develop the wiki! 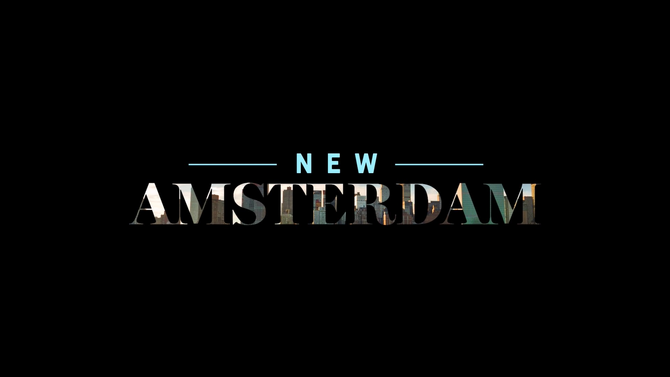 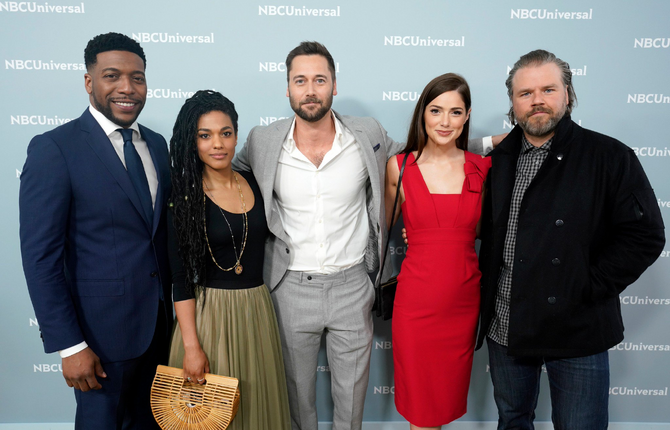 They say doctors isn't one big thing, it's an oldest public hospital...

Learn more about the cast and the crew! 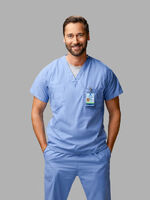 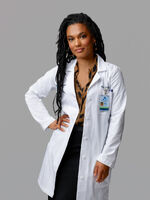 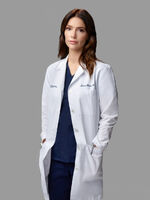 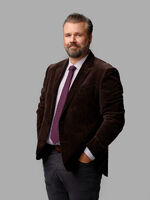 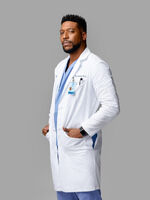 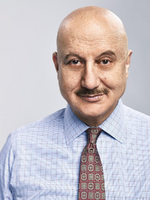 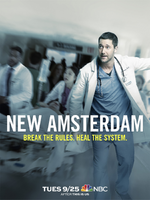 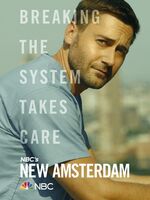 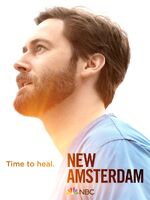 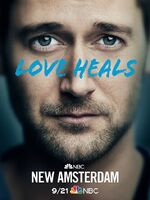 What to watch on Tuesday: The series finale of “This is Us” on NBC  The Washington Post... 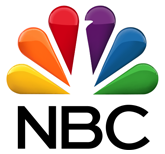